Posted by Ben Jardine on 31 October. 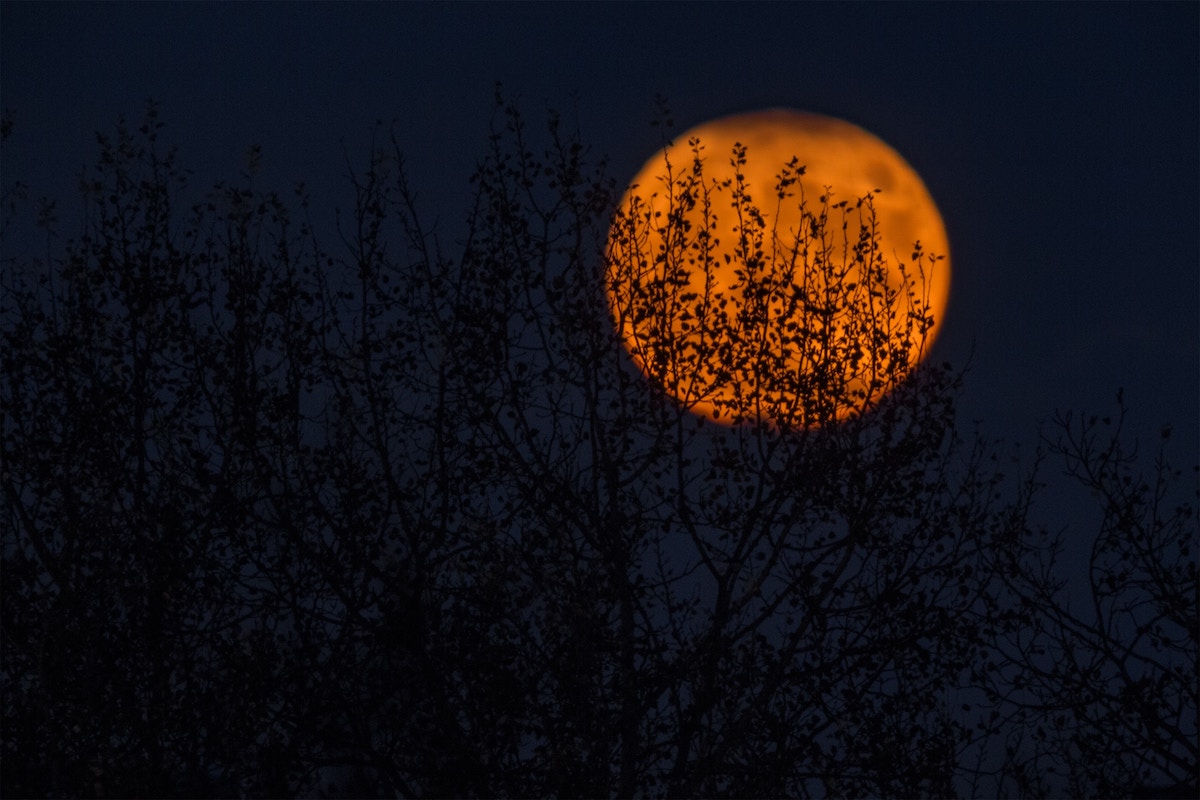 It’s that spooky time of year again. Tricks and treats abound, and adults and kids alike are getting into costumes and getting into the spirit: sharing stories of things that go bump in the night and watching scary movies together. So we thought we’d pitch in with some horror stories of our own, all about that all-too-terrifying subject: tax.

Hnry was started in the wake of a particular tax and compliance ‘horror story’, when co-founders Claire and James Fuller, who had recently gone out contracting, were hit with an out-of-the-blue ACC bill. Their accountant hadn’t been making ACC payments (accountants do not do this for you), and so Claire and James were caught out. They were unknowingly placed on the default job type –  ‘Manufacturing’ – which, as it happens, is the highest levy rate.

We’ve come across a number of stories from people who have been in similarly grim situations. From elusive accountants and mysterious misinformation, to mistakes, oversights, IRD audits and massive tax bills, these horror stories are both common and chilling. Here’s a collection of #taxhorrorstories that might keep you up at night (though probably not):

The tale of the missed withholding tax

A friend of a Hnry staff member was told by their recruiter to select 20% withholding tax on their IR330C, when he really should have been on a much higher rate. So at the end of the year he ended up with a big income tax bill that could have been avoided if he’d been placed on an accurate withholding tax rate from the beginning.

Top tip: your clients can’t tell you the rate of withholding tax to deduct; it’s up to you to select the rate that’s right for you. Alternatively, you could use a service like Hnry that automatically adjusts your tax rate based on income earned throughout the year.

The case of the inconsistent recruiter

In one case, we heard of a recruiter that wasn’t paying an individual’s withholding tax through to IRD, despite them having filled out an IR330C. Instead, they paid them the gross amount directly, which led to a misunderstanding as to how much tax had already been paid on his earnings. He ended up spending money as if it had already been taxed, when he should have been holding onto the amount that was withheld (but not paid) for tax. This led to tax bills and, eventually, him being put on provisional tax.

Top tip: whenever taking a new contract position, always be sure that you have got all of the information at hand to be able to make smart financial decisions.

The gross reality of gross income

A friend of ours had recently moved to New Zealand from overseas, found a job through a recruiter, and was under the impression that he’d been employed permanently for that role. He assumed he was having all of his taxes paid with each payslip, just like with a PAYE job, so he went ahead and spent his income as he normally would.

At the end of the year IRD came calling, and so in his first year of contracting he was already tens of thousands of dollars in debt, all because of some miscommunication when he started his contract. Once you pick up a tax bill, you could be placed onto provisional tax and then have to make eye-watering payments to the IRD at regular intervals throughout the year. And once you get started down that hole, it can be tough to pull yourself out.

Top tip: always check your contract to see whether you’re a contractor or a permanent memeber of staff and check to see whether or not someone is deducting your tax, and if so, how much they’re deducting.

Expensing at a cost

One recent story involved someone choosing to expense toilet paper for their home office. They had set a 10% proportion for their home office, and were therefore able to claim 10% of the purhcase, which came out to about 80 cents of $8.00. How much time did this person spend in order to get such a minimal amount of tax relief? At the end of the day, it seems pointless to raise expenses for 80 cents’ worth of expenses when this amount is a drop in the bucket for this particular person. We live busy lives – why waste time raising receipts on worthless expenses?

Top tip: be smart when raising expenses and ask yourself whether what you’re claiming for directly relates to the livelihood of your business. Honesty gets you much further than cutting corners.

Dubious coverage by an elusive accountant

When new Hnry customers sign up to the service, we tend to hear stories of their lives before finding us. They’re often fed up with their existing accounting set-up and illusory nature of the coverage they thought they were paying for.

“I would pay my accountant for a year’s worth of work,” said one Hnry customer, “and at the end of the year we would meet and they would print off all the data I’d entered into their accounting software throughout the year. He’d hand it to me, asking ‘is this correct?’ At the end of the day, isn’t this what I’m paying them for?”

Top tip: if you’ve got enough complexity to your financial situation and therefore need to have an accountant, then make sure you’re getting good value for your money.

Personal trainers are often erroneously told that they don’t need to pay income tax or ACC in their first year of earning independently, when really you need to pay tax on any income you earned during the financial year. We aren’t sure where this rumour arose, but in whichever industry you’re in, it doesn’t matter if it’s your first or fiftieth year of work – income is income, in the eyes of IRD. We’ve done some work to try and dispel this rumour, and if it’s not quelled soon enough, it’ll lead to even more horror stories in the years to come.

And there’s even a lot of misinformation around general tax knowledge that we’re hoping to clear up. What is GST? What can I claim as a legitimate business expense? What is the difference between withholding tax, income tax, provisional tax, and all of the other tax terms?

Top tip: if you’ve been told information by a friend or family member, always double check with a subject authority to ensure that what you’re hearing is accurate.

Avoid the fright, just leave it to Hnry

Tax is a murky subject for people, and it creates a whole lot of issues if even the slightest mistake is made. It can be so petrifying for people that most would rather outsource it to someone else: accountants, bookkeepers, online calculators, even people’s partners. But all of these options only provide partial solutions to the problem. These horror stories can be avoided by keeping accurate and detailed records of income sources, tax payments and expense claims from the financial year, and making sure that your tax is being calculated accurately. Hnry does all of this for you, giving you full coverage on all of your obligations. With Hnry, you can be rest assured that the days of tax horror stories are long gone.