Posted by James Fuller on 13 September. 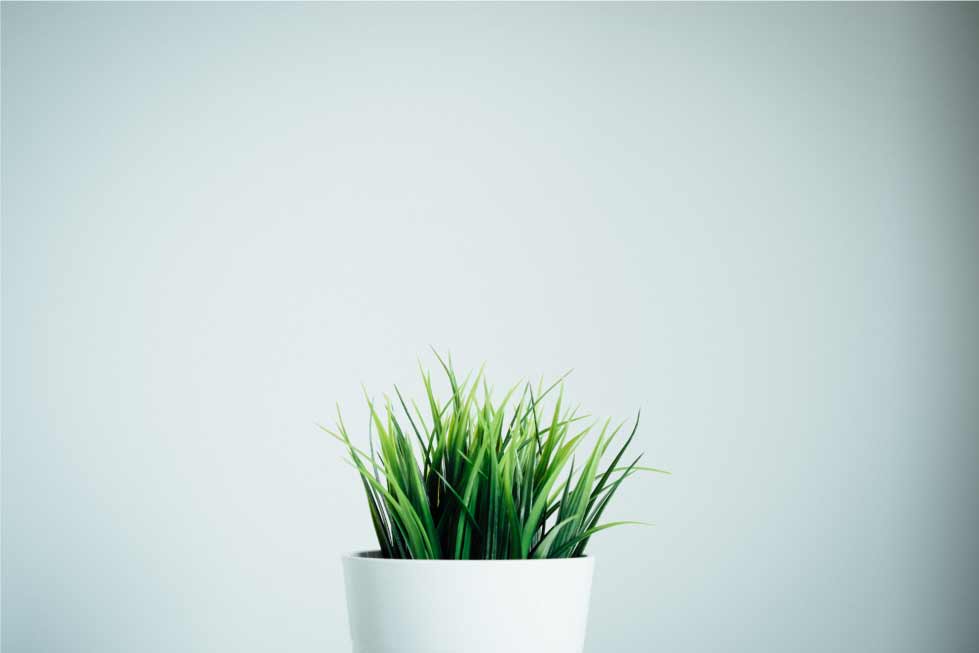 If you’ve been following Hnry over the past year or so, you’ll know we’ve gone through a few stages of development. We emerged from the KiwiBank FinTech Accelerator in May, alongside some other brilliant startups, and just closed our first round of investment in mid-August. We moved into a permanent office a few weeks ago and we’ve been quickly adapting to our new digs.

As we invited friends and other colleagues to our office warming last night, we felt humbled at how far we’ve already come but even more excited for what lies ahead for the Hnry team.

Our Story, In Brief

Hnry began at the kitchen table of one of our co-founders, James, who sat in front of several spreadsheets with a fairly simple idea: to make self-employment more simple and accessible for everyone. James, alongside co-founder Claire, had recently gone out contracting, leaving behind permanent employment. As is the case with most who take the leap into contract work, they weren’t clear on what was expected of them. Soon, Claire was stung by a bill from ACC that came out of nowhere. Things eventually settled down after a period of trial and error, of back and forth with the ACC and IRD; but when friends of James and Claire also decided to take the leap into self-employment, the pair offered to help them by handling everything financial for them.

Cut back to James and his giant spreadsheets: 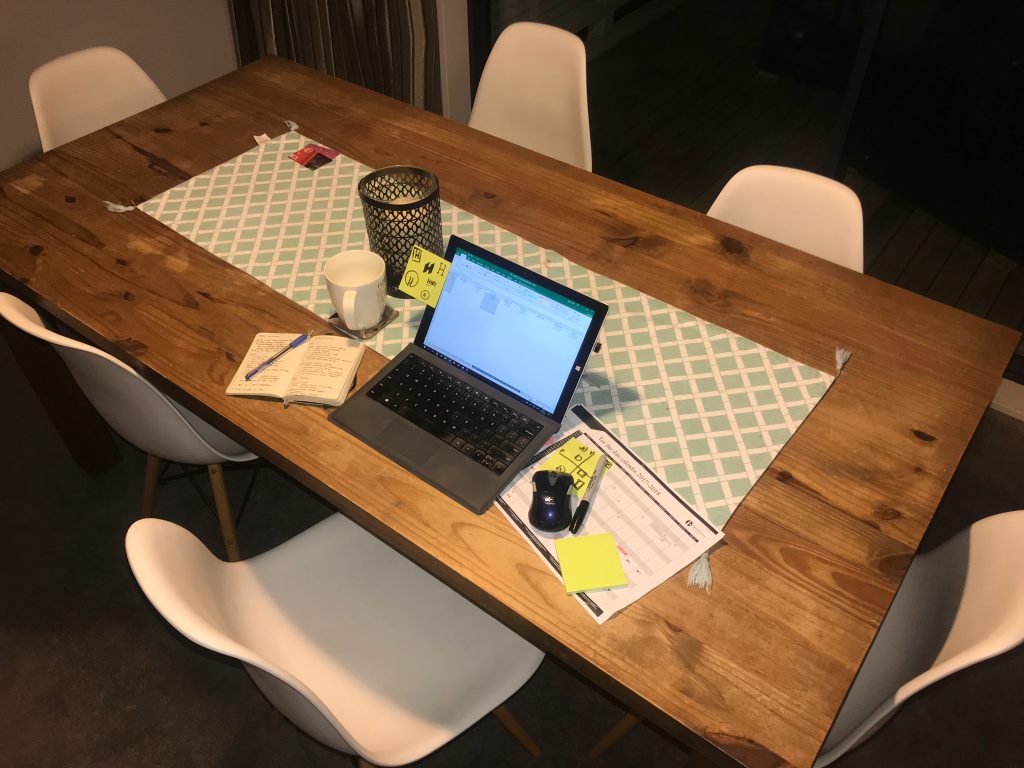 James soon asked himself, “Surely, there must be a better way!” The past model of self-employment was obviously broken and vastly outdated. Contractors and freelancers were operating without the safety net that permanent employers offered, yet the system required them to operate as a “small business.” Why did they have to reconcile transactions, run a cash book, and work out tax deductions and payments themselves? There were barriers in place that seemed to inhibit the self-employed. There must be a way to make self-employment simpler.

Between early 2017 and May 2018, the trio of James, Claire, and Richard managed to self-fund what would eventually become the Hnry service. They worked evenings and weekends around their existing day jobs in order to leap over the legal and financial hurdles. Much of 2017 was spent beta-testing, refining and building out the Hnry service based on customer feedback. Eventually, the trio managed to get off the ground enough to be accepted into the Kiwibank FinTech programme in February 2018, during which they secured an initial tranche of funding in order to hire staff.

The FinTech accelerator helped shape and rebrand the Hnry service, and soon enough James and Co. realized how big the demand was for a service like Hnry. Since the service officially launched in April 2018, Hnry has seen a massive uptake in users.

Hnry directly gives contractors and freelancers the confidence and consistent peace of mind that they’re being financially looked after. We’ve already solved the problem of handling your taxes, compliances, and levies—but we’re also branching out into other areas of financial assistance. Having emerged from coworking spaces and the “work-from-home” model, we firmly believe that the future of work lies in self-employment. And as we develop more and more into a personal concierge for the freelance/contract economy, we aim to offer access to self-employed work through recruiters, empowerment via financial advisors, and personal financial management through fund allocations and financial insights. We want to enable contractors, freelancers, entrepreneurs, and startups to succeed in their line of work by allowing them to focus on personal, career, and skill development, and not the admin of being self-employed.

With Hnry’s new space on Wellington’s Featherston Street, that expanded vision is materialising.

In a lot of ways, the Hnry trajectory directly mirrors the trajectory of those who sign up for the Hnry service. The Hnry team are all self-employed, so we understand the challenges firsthand. Moreover, we want to make sure that it’s effortless for anyone to take advantage of self-employment: we all use the Hnry service and we love the way it both frees up our time and allows us to focus on our work, which, in our case, means sharing the platform with as many people as possible.

Having moved into our new offices, we see our growth as a direct attribute to the demand for a service such as Hnry and the belief our investors have in us. There are people out there who need us, and we’re there for those people.

We’re loving our new offices and each day we’re adding new things to make the space feel more like a home. Feel free to stop by anytime you’re in the neighbourhood; we’re always happy to chat.