Introducing the Hnry Awards: Your Chance to Win a Share of $25,000

Posted by Ben Jardine on 18 February. 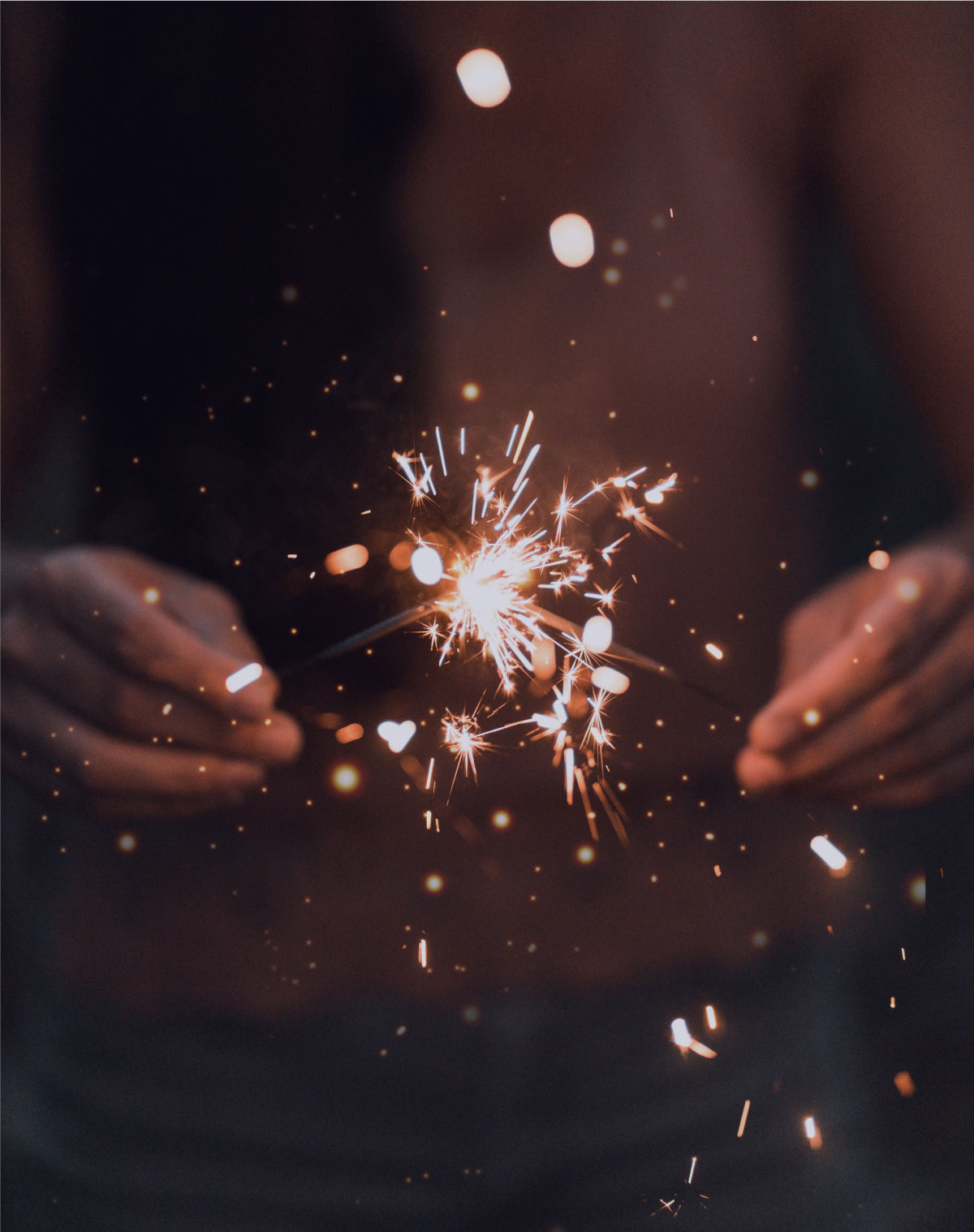 Here at Hnry, we’re thrilled to announce the launch of our annual award, aimed at New Zealand’s freelance and contractor community, with $25,000 of prize money up for grabs.

The Hnry Awards will aim to recognise talented, self-employed individuals who want to share their experiences of freelancing and contracting. Challenged with a month to submit a piece of work around a theme – ‘what does independent earning mean to you?’ – entrants have creative choice over their submissions, which can range from songs and videos, to illustrations, designs and sculptures. Submissions open on February 24th and close on March 21st 2020; a panel of judges made up of industry experts will name the 10 finalists on March 30th, with public voting to decide the top three. The winner will be announced on April 21st, to coincide with World Creativity and Innovation Day.

James Fuller, Hnry CEO, says the award will give independent earners a chance to win some financial freedom as well as showcase their work and raise awareness for the industry as a whole.

“The Hnry Awards will aim to raise awareness of independent earners and showcase our country’s top creative talent in front of industry experts. We want to hear and share the good, bad and the ugly of freelancing, contracting, or working several side hustles or gigs. You could have no creative experience, or you could be a seasoned creative – all entries will be considered equal,” says James Fuller.

The entries will be judged via a blind judging process, with the panel including Annie Ackerman, CEO of The Big Idea and Brendon McLean, Group Business Director of FCB, among others.

Annie Ackerman has herself contracted for most of her working life, and says that self-employement is “abuzz” at the moment, and that freelancing should be celebrated more.

“I’m a freelancer and proud. When you look at the creative arts, the kinds of people we engage with at The Big Idea, it’s essentially populated by freelancers. They’re the classic role models for how to make extraordinary things happen; people come together for a project, they know their roles, they blur boundaries, essentially working towards the end goal. One of the challenges freelancers face is how to stand out in a crowd. The Hnry Awards will celebrate and recognise creative talent and hardwork,” says Ackerman.

Creative judge, Brendon McLean, who says he “stumbled” from university straight into being self-employed, says self-employment is fraught with difficulties, but with over 400,000 New Zealanders classing themselves as self-employed, this growing segment of society needs to be recognised more.

“One of the challenges for freelancers is the confidence to actually take the leap and do it, or if you unexpectedly find yourself there, finding the confidence and support to embrace it. Anything that celebrates and helps build that confidence is a good thing – the Hnry mission is so on point,” says Brendon McLean, Group Business Director of FCB.

Entries are open to New Zealanders over 18. One entry per person. For more info about the Awards and how to get involved, head on over to the Awards page or email awards@hnry.co.nz.