Posted by Ben Jardine on 16 June. 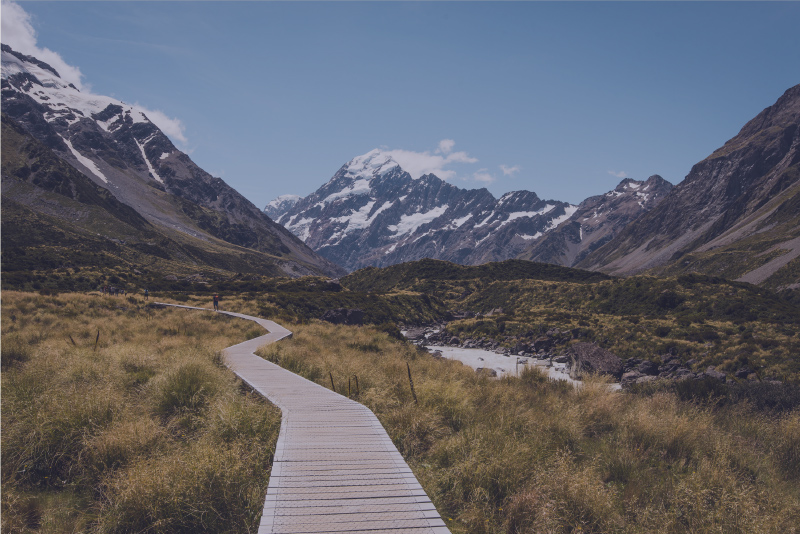 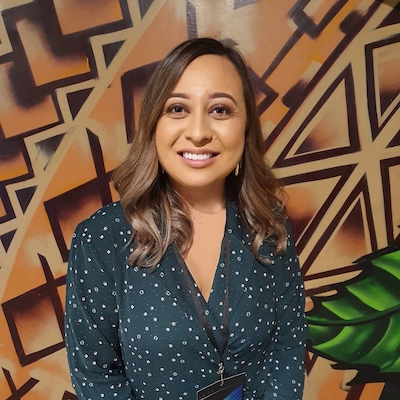 Sarah Colcord – a freelance event and project manager – founded the New Zealand Made Products page on Facebook during lockdown. In just a few months, the page’s membership has grown to over 500,000 members.

While the country was in lockdown, Sarah and her group of page moderators were busy running and growing one of New Zealand’s most needed community groups: a place where sole traders and small business owners could share their stories, advertise their products, and promote their brands.

We sat down with Sarah to discuss the origin of the page and her experiences successfully growing its membership, and to share some of the standout stories of the page’s members.

Who are you and what do you do?

I’m Sarah Colcord. I’m 23 years old, and based in Auckland. I work full-time for a community law centre, and I also run an organisation that is the peak body for youth participation groups in Auckland. I’m self-employed as well – I’ve had my own event and project management business since 2017. So those are the three hats I wear, and the fourth one, which is the founder of the Facebook group New Zealand Made Products.

Can you talk a bit about the origin of the Facebook group? Why do you think it’s grown so big, so fast?

The Facebook group has only been in existence for five weeks now, and I started it out of a desire and a need to support small businesses across the country – businesses like mine – during this challenging time. I found myself in a situation where, as soon as lockdown happened, I lost my contracts. Events and projects aren’t really an essential service. Nobody could be out so a lot of events got cancelled. So I lost a lot of my contracts, and subsequently I lost income as well. And so I was trying to find a way in which I could still get work during this period of time, and boost the profile of my business as well, without having to resort to really expensive marketing costs, or even having to invest hundreds of dollars into Facebook advertising without much in return.

I ended up coming across a few Facebook groups, one of which is Australian Made Products – the Australian version of the group I created. At the time, that group had only been around for four months and they already had 1.5 million members. And I thought, “wow, clearly this is an incredibly successful page”. It had only been in existence for four months and with 1.5 million members, it’s very active and there’s a lot of engagement going on in the group. I thought there had to be a Kiwi version of it somewhere, where I could advertise my services and products. So I had a look around and there wasn’t anything like it. I didn’t want to post in my local community boards, because I didn’t think they were the right forum to post about my business.

So I ended up creating New Zealand Made Products, noticing a gap and an opportunity to create a similar group to the Australian one, while also being able to boost the profile of my business and supporting other small and medium sized businesses across the country at the same time.

What do you think has been key to the success of the page?

I think it comes down to a lot of factors.

What are some of the similarities and differences you experienced between starting your own event management business and starting this page?

Starting the group was a lot easier than starting my business. Facebook makes it pretty easy for you to start a Facebook group, and I’m very lucky to also be skilled in graphic design and social media content. My full time job is as a social media coordinator. When I set up that Facebook group, it was very easy. I already had the skills and the knowledge from previous experience to be able to invest in that page and give it a good identity.

Whereas, when I started my own business, I was coming in fresh: straight out of university, having just finished my graduate diploma in event management. Understanding theory is great, but the real life experience of having real life clients, managing finances, and everything else that comes with being a small business or sole trader, that was a lot like being thrown in the deep end.

Now that we can have larger gatherings and events, do you think you’ll see the NZ Made page and your event management company come together for in-person events?

I was actually thinking about that this week. I was sitting there thinking, wow, I haven’t even promoted my own business in the group yet! Obviously, my profile as an individual has grown massively, and I’m very lucky that one of the groups that I work with quite regularly in my business is the Auckland Council. So there will always be work that comes through there, regardless of what’s going on in the world. Even though I had contracts postponed and cancelled, I still had that knowledge and awareness that there could possibly be contracts coming down the line with Auckland Council.

Even though I haven’t had direct queries as a result of the group, my personal profile has grown quite a lot, and I’ve still had work come through my company. I was thinking this week that I should post about my company, because I’d love to get that exposure for the company itself, not just as an individual, and try and expand my client base to outside of the Auckland area because my clients are quite Auckland-based. For people in the group, alongside the success of selling their products, they’ve been able to connect with people across the country that they’ve never been able to do before.

Do you have admin help with curating the page? Where are those people based?

They’re based all around the country; one’s from Australia. I know half of them, but haven’t seen them in probably like two to three years. The other half I’ve never met before, but were referred to me because they’re moderators for other Facebook groups, so they had the experience. It’s a mixture of experienced and non-experienced moderators. I’m the only admin, because I’m very protective of my baby, but I have 17 moderators as of today, and they all work voluntarily, in and amongst their full time jobs and family commitments as well. We have a shift roster, with a morning session, a midday, and then a PM. The PM shift features the largest group of moderators at any one time. Then there’s me, who’s kind of a floater – I’m just there all the time.

Have you seen a really strong positive impact in people’s lives because of the page itself? Do you have any stories you can share?

I have a whole thread that’s probably been lost now in the announcements, which encourages people to share their testimonials on how the page has impacted their business. I get more than a dozen messages a day in my inbox from people – businesses, sole traders across the country – just expressing their gratitude and appreciation for the page.

Probably the most well-known testimonial that has come through the group is of the lawn mower guy, down in Christchurch. He ended up being on Seven Sharp because his daughter posted on behalf of her dad – the owner of a lawn mower company that’s been in the family for generations. He didn’t even have a Facebook page, it was just a home number. She posted on behalf of her dad, who didn’t know she was posting. It blew up and he’s just had months of bookings in advance for him and his services.

Another one, which I posted on my personal page, the person asked to be kept anonymous. She messaged me that she was the sole provider in the family during this time, because her partner couldn’t go to work. It was a risk to their daughter, who has a heart defect. She posted to the group about her products and services, and she now has months of bookings, and products that are selling out. She seemed to me that the group has literally enabled her to keep a roof over her head and food on the table.

A funny story I always remember is of this clock. A husband messaged me and said that his wife had made this clock during lockdown. The numbers were in Te Reo Maori, and this clock was supposed to be just for the wall. She took a photo, posted it in the group, and then by the end of the day, they had sold 120 clocks. They then found themselves having to spend lockdown creating these clocks. He messaged me saying he just thought it was hilarious, that clock was just supposed to be for their wall. I thought that was awesome. Stories like that make all of the late nights worth it.

Do you think the success of these local businesses is representative of a greater shift in people’s minds during the lockdown?

Lockdown forced us to notice, as the borders, big chains, and shops closed, that we can’t buy something that was so easy to buy before. It forced us to look into our own backyard as to what we have here. What can we buy now? We have a very consumerist society: we want things now, and that attitude didn’t stop during lockdown. People were still looking to buy things, they were then forced to try and find a local place to do that.

Do you have any advice for people who are maybe out of work at this point in time and are wanting to focus on their own self-employed ventures?

I’d say just start tinkering: refine your models, your products, your services, and just get into the Facebook group. Fingers crossed that you get as many clients as possible. There’s a lot of opportunity in this group, especially for new businesses, and exposure to a global market because about 30,000 of the members in the group aren’t actually from New Zealand. People are sending stuff overseas as well, and there’s an existing client base of 472,000 people in a Facebook group, ready and armed with their wallets to support local businesses. The best thing you can do right now is simply just get in the group.

This group is really about Kiwis all across the country flocking together to support locals. As moderators, we volunteer – we don’t get anything out of this. Sometimes I get freebies, which is great and definitely a perk of the job but we do this because there’s a huge need out there. We see the impact every day that this is creating for businesses across the country – when we get those messages and emails about how it’s impacted people, how it’s literally kept a roof over their head.