Self-employed Kiwis are selling themselves short on tax

Posted by James Fuller on 25 March. 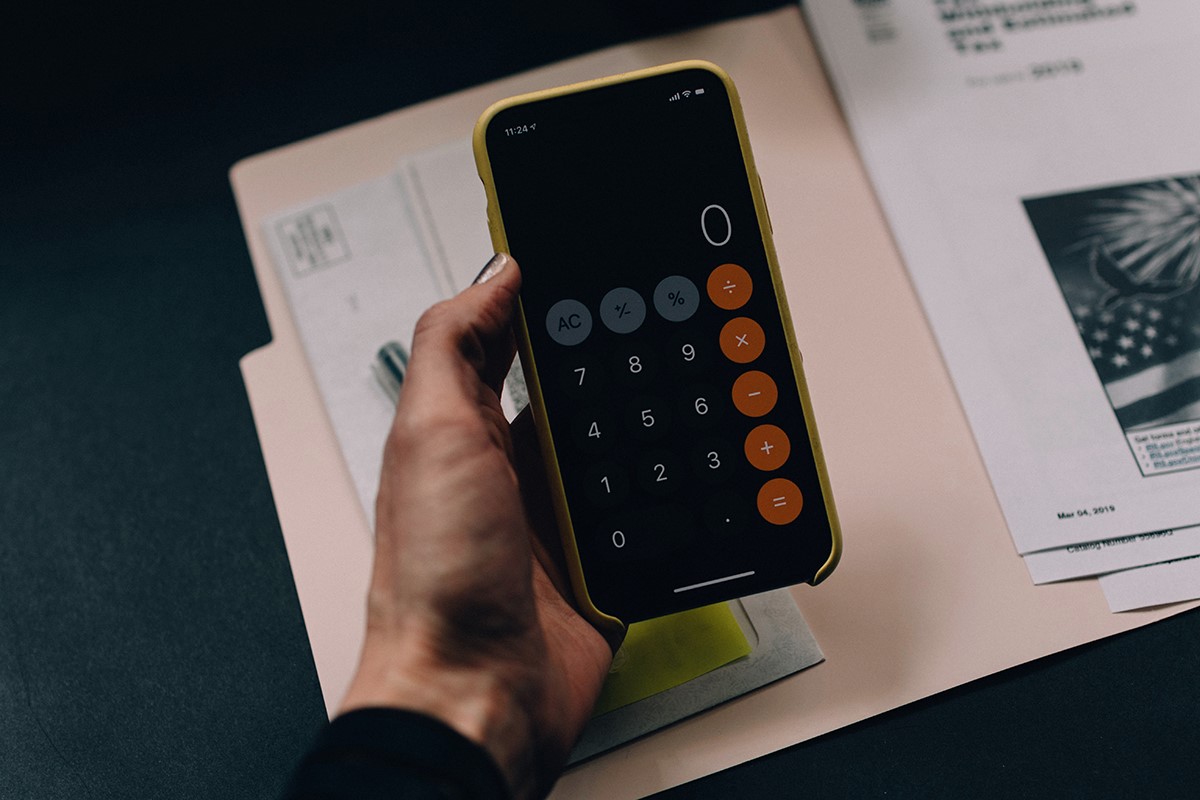 For years, self-employed Kiwis have been holding back 33% of everything they earn to cover the cost of their future income tax bills. No-one’s income tax rate is actually 33% - so why are so many people selling themselves short?

When I first became self-employed a few years ago, I was told on good authority to ‘hold on to 33% of everything you earn to cover your income tax, and put away any GST you collect on top of that’. Putting away the additional 15% for GST made sense - that’s a flat percentage - but why on earth did I get told to put away so much for Income Tax?

As most people do, I followed the advice without questioning it. It seemed like this was just the established way of doing things. I can only assume that with 33% being the current top rate of Income Tax in New Zealand, that the idea was that it was ‘better to be safe than sorry’. Perhaps the 33% was also supposed to include some amount for my ACC bills? However, even with the costs of ACC levies factored in, 33% was still way too much to be setting aside based on my actual annual earnings.

Nevertheless, I dutifully followed the herd and held on to a third of my income. But when the time came to actually calculate my taxes (back in the old days when this was only done once a year), I’d find out that my tax bills were a lot less than I’d expected. I’d completely over-egged it. Worse still, all that interest I thought I’d earn by holding the money, turned out to be non-existent given the terrible interest rates. This all seemed like a pretty inefficient way to do things, so why has no-one ever challenged it?

For most, 33% is an absurd amount to set aside

The reality is, that having an overall tax rate of 33% in New Zealand is extremely unlikely. Here at Hnry, we decided to run the numbers and see what proportion of people actually required a 33% tax rate. Of all the thousands and thousands of Kiwis currently using Hnry to pay and file their taxes, less than a quarter of one percent of them actually have an overall tax rate of anywhere close to 33%. That means that setting aside 33% of income is only relevant for less than a quarter of one percent of self-employed people. Yet so many people still do it. That’s the equivalent of the entire population of NZ doing something that is actually only ever relevant to people who live in Waiuku (pop. 9,550)

Using IRD’s income tax calculator, we decided to see how much you’d need to earn to actually have an overall income tax rate close to 33%:

So apart from the extremely tiny minority that happen to earn those sorts of massive amounts each year, the overwhelming majority of self-employed Kiwis are holding back way too much money for tax. They’re denying themselves their hard-earned money, sometimes for up to 12 months until tax filing time - and whilst they might have a little win in 12 months time when the bill isn’t as large as expected, in the meantime they’re missing out on their own money for no good reason. Money that could have been used for family days out, holidays, KiwiSaver or purchases for their business. At a time when money is tightest, too many Kiwis are putting away arbitrary amounts of money to cover their taxes, based on misinformation and old-school thinking.

With a new top rate of tax of 39% coming into effect from April 1st this year, will all these people now react by putting even more of their money aside just in case? Will we see a surge of people putting 39% of their income into their savings accounts, only to see it gain little or no interest in the current economic climate? Or will they continue to set aside just 33% of their income, in the hope that it covers the required amount of tax payments?

For context, even on IRD’s new tax rates if you earned net income of $300,000 per year after expenses, it would result in a tax rate of 32.1% - still less than the current 33% ‘standard’ advice. When the new top rate of tax comes into effect, I wonder what the next wave of inefficient, old-school advice will be. (For those wanting more accuracy, any good accountant should be able to provide you with up-to-date estimates of all your tax rates on a regular basis - and if they can’t or won’t, it may be time for an upgrade).

One of the things that frustrated me most when I was self-employed was never knowing how much of my money was mine, and how much was for tax. I missed out on so much of my income for so long, just because I went along with the ‘traditional’ way of doing things rather than asking questions or finding new approaches.

Perhaps it’s time for self-employed people to start to challenge some of these antiquated practices, to make sure they’re not just slipping into the trap of setting aside an arbitrary amount, just because that’s always been ‘the done thing’.


Share on:
Back to News Hnry for the Self-employed