Hnry Calls for Changes to KiwiSaver for the Self-Employed

Posted by Ben Jardine on 29 October. 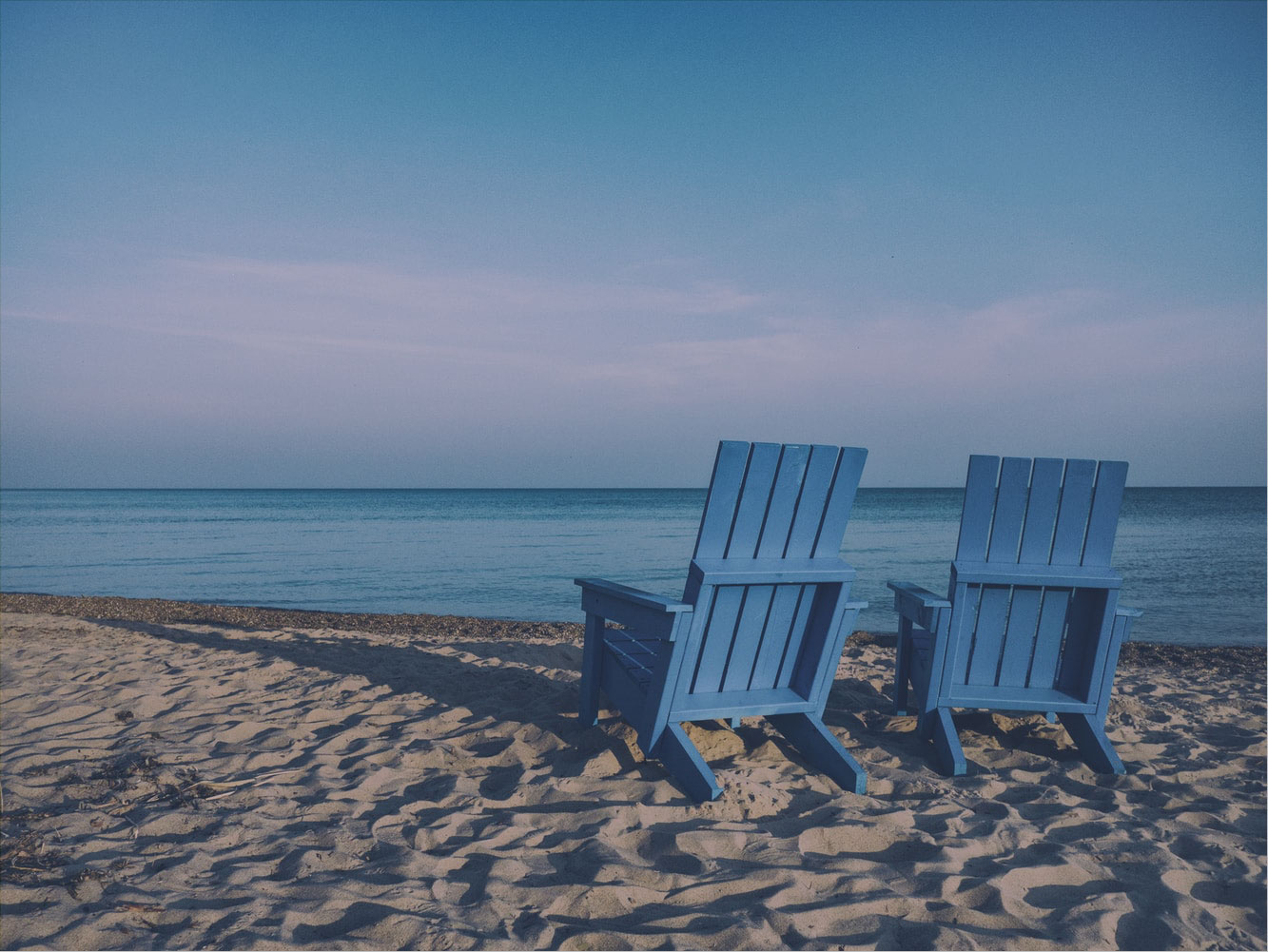 Hnry has been involved in the recent discussions with The Commission for Financial Capability (CFFC) is bring about changes to KiwiSaver to better suit the needs of the self-employed.

The CFFC, an independent government-funded organisation helping people to get ahead financially, has been publicly calling for changes to KiwiSaver for the self-employed, including increasing the government contribution to KiwiSaver members’ funds from $521 to $2000 a year, stating that the right incentives and structure aren’t in place within the current KiwiSaver model.

Our customer data backs up the CFFC’s claim and we fully support the proposed changes to meet the needs of a growing independent earner economy. Nearly two-thirds of Hnry customers are not contributing to KiwiSaver, with only 35.86% contributing, with an average contribution of 4.52%.

James Fuller, co-founder and CEO, says that without any equivalent of the employer contribution, the majority of independent earners aren’t engaging with KiwiSaver at all, as they don’t see it as being a valuable investment.

“With about 15% of the population being independent earners, and with that number growing, we believe New Zealand needs to better encourage and assist self-employed people in planning for their financial future. We know first-hand from our customers that they often struggle when it comes to getting access to, and getting the most out of financial products such as KiwiSaver.

“The benefits of KiwiSaver tend to be skewed towards those in permanent employment, and therefore a lot of self-employed individuals simply don’t pay into KiwiSaver, or don’t understand that you can make voluntary contributions without having a permanent employer,” says James Fuller, CEO, Hnry.

“It’s important for anyone who is self-employed to be educated about Kiwisaver options and to take an active stance when it comes to planning for their financial future,” says James Fuller.

We encourage customers and anyone who is self-employed to make a submission to the review before October 31st.